A lot of Dutch people think the treat of the Islamic State doesn’t concern them. They wouldn’t attack the Netherlands anyway, right? To give people a better idea of the threat, we made a Metro-like newspaper of the future, after the IS invaded the Netherlands. With headlines like “Public execution of Wilders.” In collaboration with Judy Taylor, Manon Pons and Cheyenne Walther. 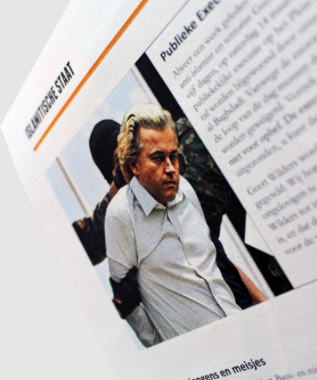 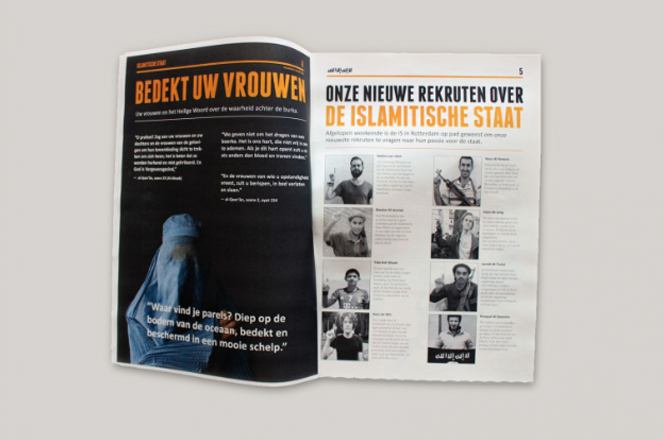 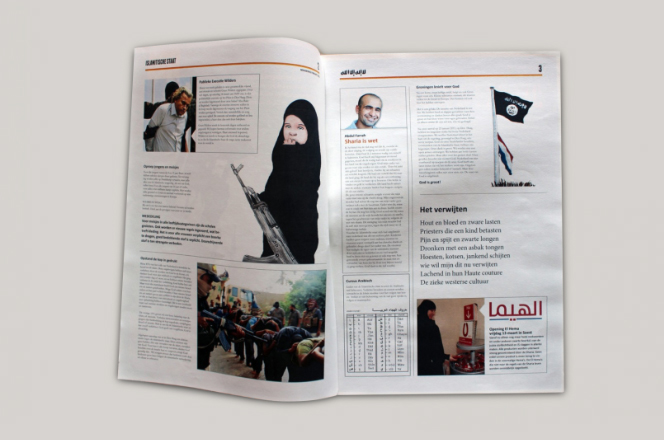